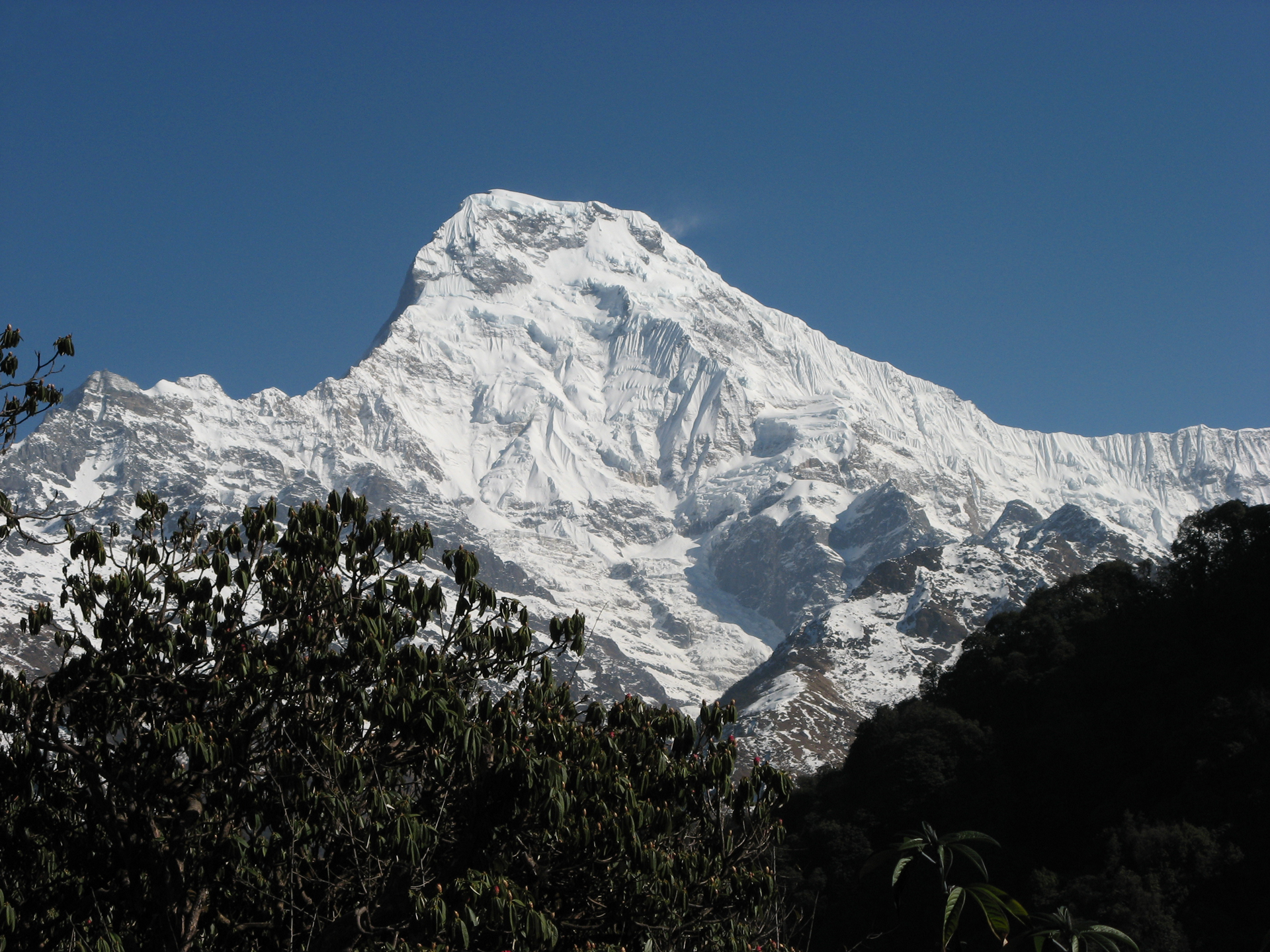 Is a striking journey that sums up the beauty of both Rolwaling valley and Khumbu region of Nepal. This thrilling and inspiring trek leads you to a faraway location and lets you acknowledge the lovely views of the Himalayas with the difficulties of crossing the high-mountain pass of Tashi Lapcha (5755m). Rolwaling Tashi Lapcha Pass Trek is an amazing mixture of the quiet and quaint paths of the remote Rolwaling region with the bustling trails of the Khumbu region. Rolwaling Tashi Lapcha Pass Trek involves steep climbing, lots of patience, and rock climbing, thus, is a thrilling and adventurous journey in the Himalayas.

Rolwaling valley is one of the hidden gorges, which is burrowed in between picturesque and grandiose mountains. Rolwaling Tashi Lapcha Pass Trek begins with a drive to Gonggar via Dolakha from where we pass villages like Simigaon, Bedding, and Na Gaon with an amazing view of Mount Gaurishankar (7134m). In Na Gaon, we explore the Yalung Glacier and climb on the training peak of Ramdung Go (5930m). Leaving Na Gaon, we climb uphill to Tsho Rolpa Lake (4540m), the largest glacial Lake in Nepal. Then, waking on slippery glaciers, the trail reaches Tashi Lapcha Pass (5755m), which separates the Rolwaling region from the Khumbu region and the Gaurishankar Conservation Area from the Sagarmatha National Park. The trail then joins the trekking trails of the Khumbu region, which is ever bustling with tourists from inside and outside the country. Enjoying the view of Everest (8848m), Cho Oyu (8201m), and other mountain peaks of the Khumbu region, the trail heads down to the bustling Sherpa town of Namche Bazaar via Thame and leads to Lukla, from where a flight back to Kathmandu is taken. Rolwaling Tashi Lapcha Pass Trek is an amazing opportunity to observe the different facets of the Himalayan lifestyle as it goes from a remote to a rather urban route of the Himalayas.

At an elevation of 3600 meters close to Manang village, the Marshyangdi begins at the junction of two mountain rivers, the Khangsar Khola and Jharsang Khola, northwest of the Annapurna ridge. Manang District is where the Marshyangdi flows eastward before flowing through Lamjung District on its way south. One of Nepal’s most difficult and steep rivers for exhilarating white water rafting is the Marshyangdi River. The Himalayas, the terrain, the culture, the vegetation, the technical thundering rapids, and the vibrant Marsyandi Valley are all magnificently seen from the Marshyangdi Rafting.

Both rafting and kayaking are done on the BhoteKoshi. With a gradient of 15 meters per kilometre, it is the steepest river that can be rafted in Nepal. It has been said that swinging or bungee jumping over the Bhote Kosi is the “ultimate experience.” With a 46-km run at the Lamosunga dam, the river carves a steep and direct plunge at the top that progressively eases to more tranquil streams and quieter pools. At higher flow rates, the rapids are class IV–V, while at lower rates, class III. One rapid flows into the next along the steep, uninterrupted river.

The western Dhaulagiri mountain in western Nepal is drained by the Bheri River, a significant tributary of the Karnali River. The class 3 and 4 rapids of the Bheri River are said to be less intense than those in other rafting rivers, making them simpler for rafting. A rafting trip to Bheri will give you the chance to explore the remote areas of the area, some undeveloped local cultures, an enthralling view of Nepal’s natural scenery, occasionally the wild animals in their natural habitat, as well as spending warm and cozy nights at the white sand beaches along the river. 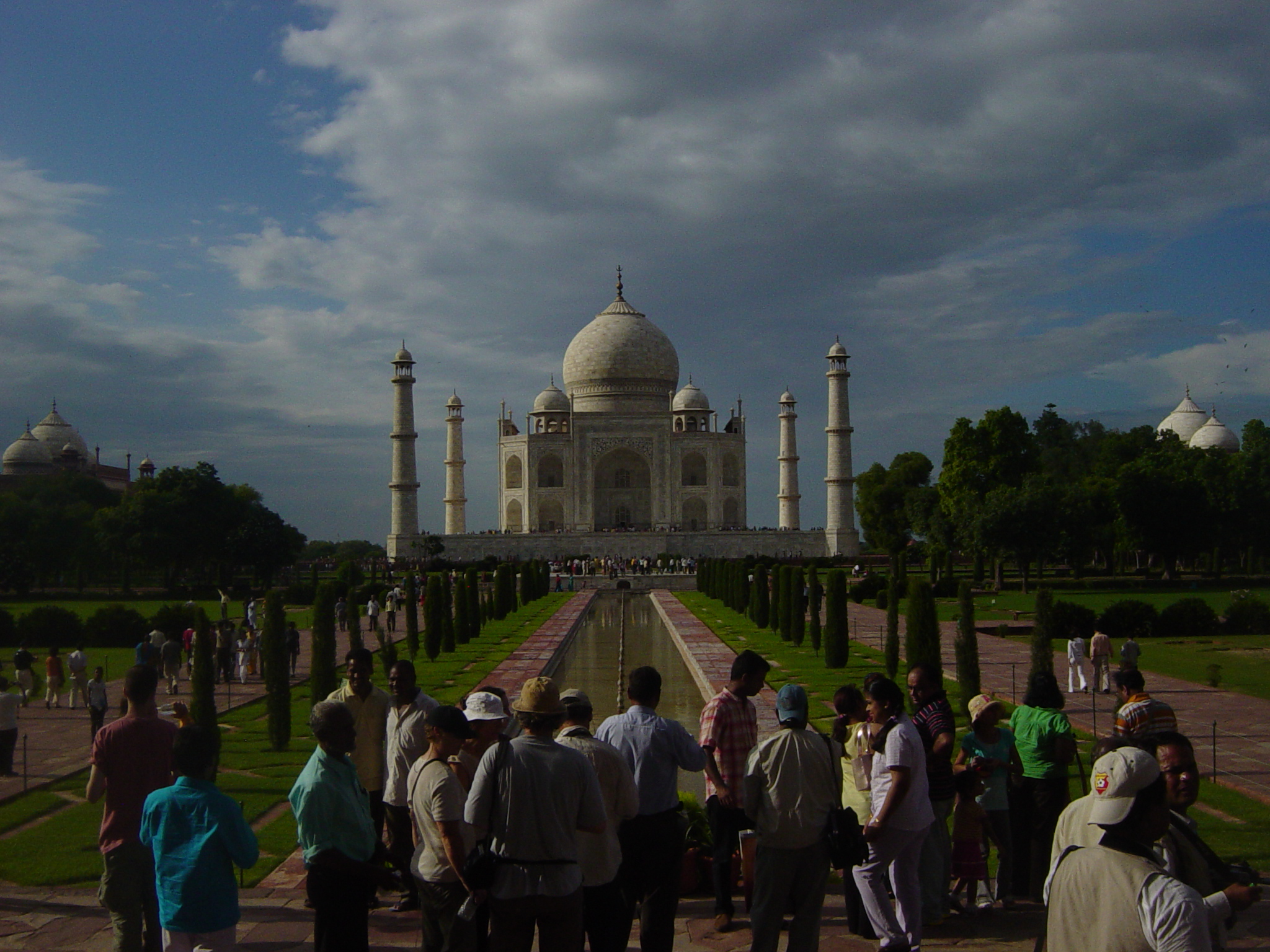 Spiti, Manali, and Kinnaur are just a few of the greatest tourist and adventure spots in Himachal Pradesh that are included in this 2-week adventure trip package. A fantastic holiday package that will enable you to unwind and discover some breathtaking views of the spectacular Himalayan mountains. This tour gives you a comprehensive tour of Sikkim- the land and its people and Darjeeling- the queen of hills stations. In a limited period of time you can visit most places of interest, the scenic beauty, the flora and fauna and the people and the rich cultural heritage of the Darjeeling hills and Sikkim area. 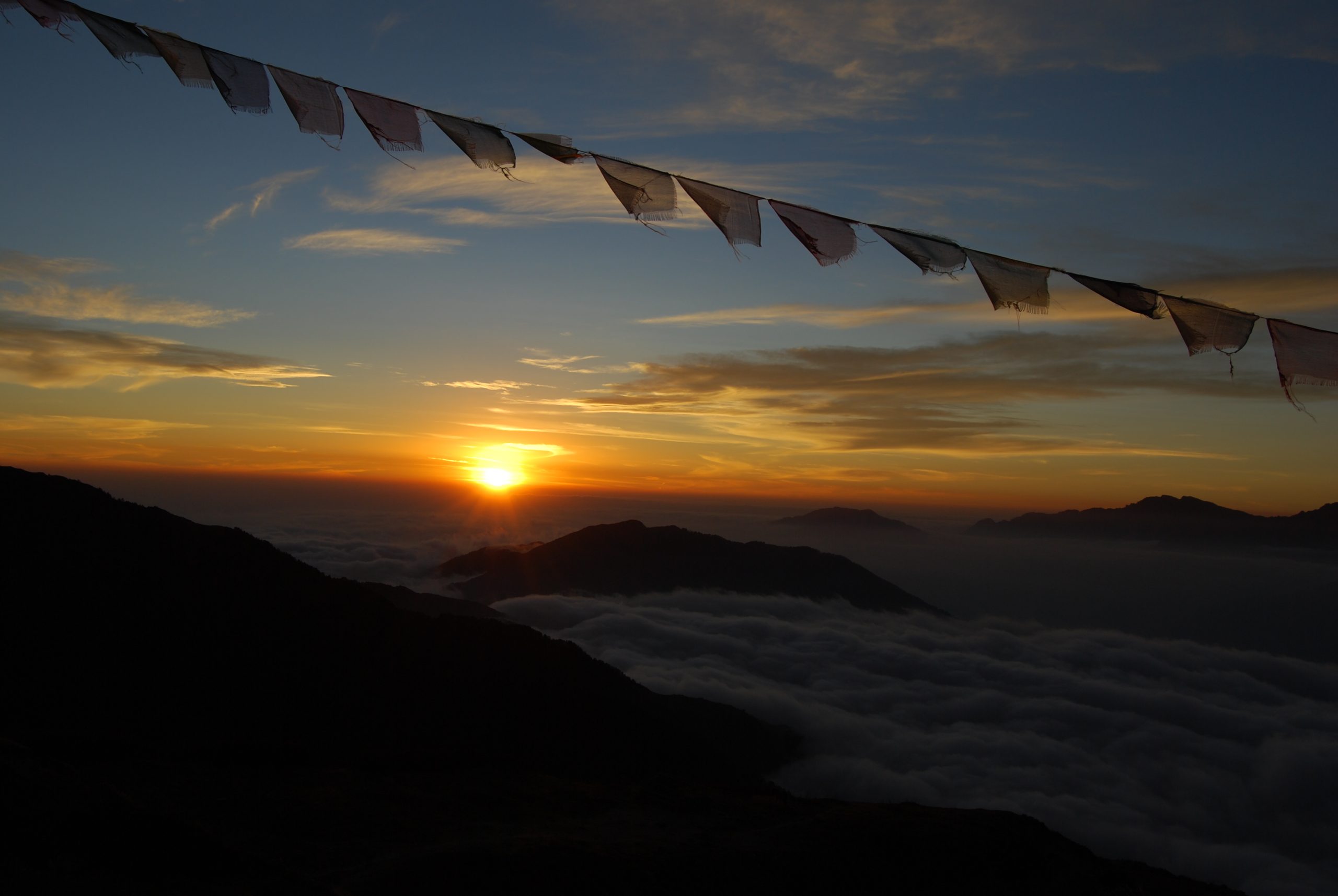 A secret valley between the Langtang and Manaslu paths, the Ruby Valley trek, formerly known as the Ganesh Himal region, is one of the best less-traveled hiking trails in central Nepal. This recently suggested trekking location is close to Kathmandu Valley’s capital city. The Ruby Valley Trek is ideal for those who want to hike in a less-visited area, stay in a local family’s home, and engage with the people who live there. To reach ethnic Tamang communities at a higher altitude, the trip passes through foothills and lowland terraced farmlands. The journey gives spectacular up-close views of Ganesh Himal, Langtang, Bouddha Himal, Hiunchuli, and other central Himalayan peaks along the way. 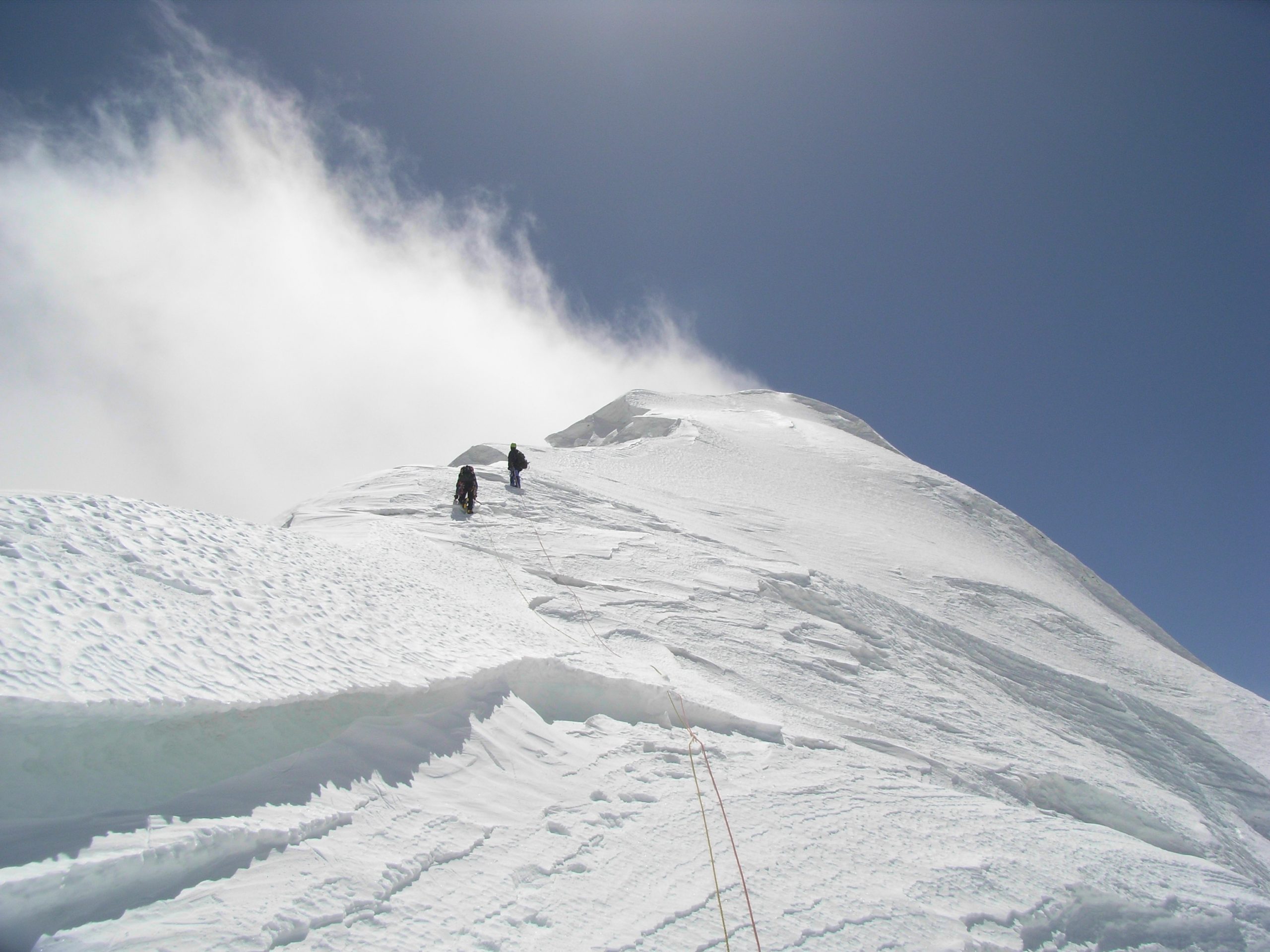 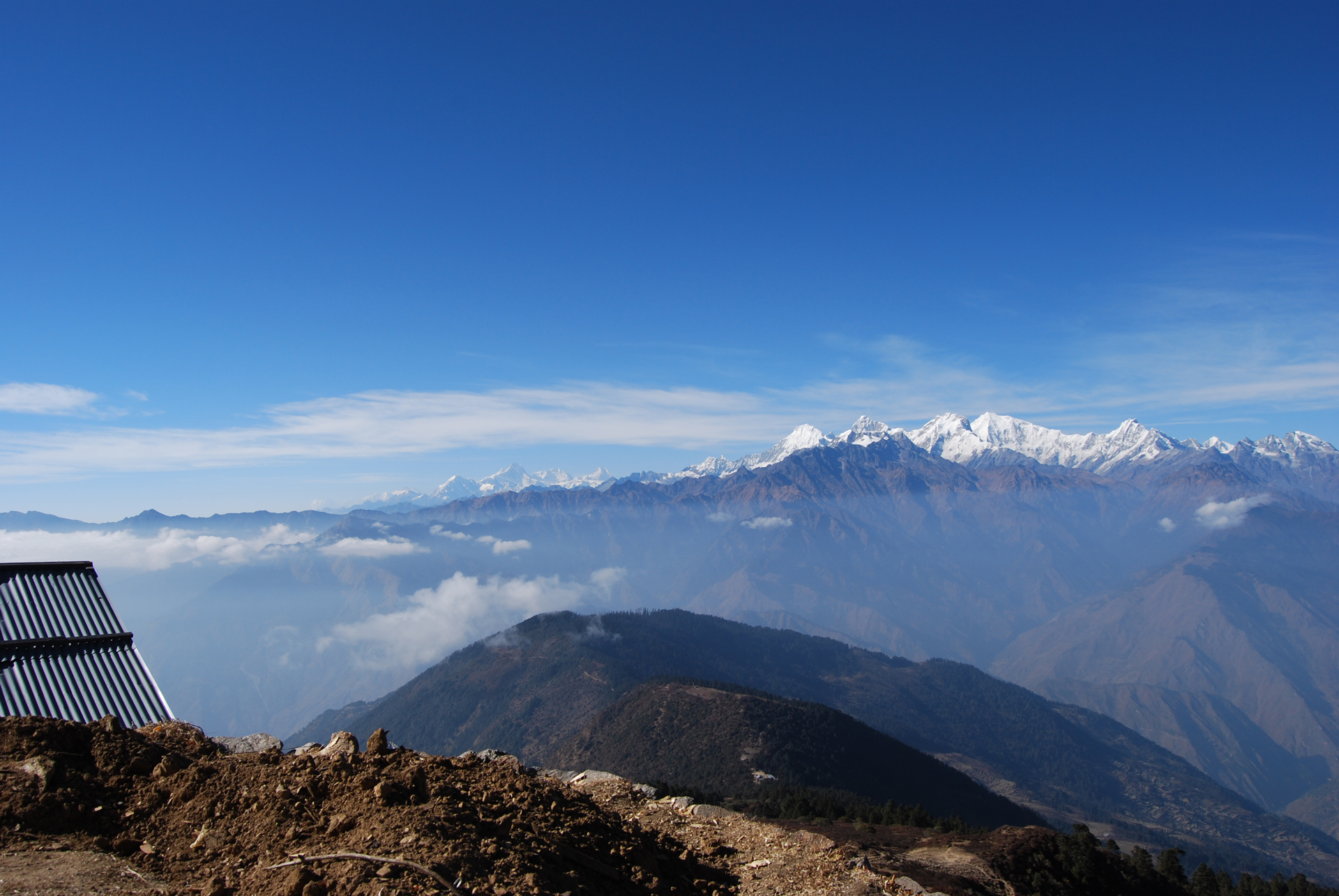 With eight of the world’s ten highest peaks, Nepal is loaded with spectacular mountains vistas. Everest trek in justifiably famous, not only for its proximity to the world’s highest mountain (8848m) but also for its friendly Sherpa people, picturesque villages great variety of cultures and traditions, colorful festivals and monasteries. The flora and fauna are other ornaments of the Sagarmatha National Park. The story of the yeti is still a mystery to the world from the Khumbu region. 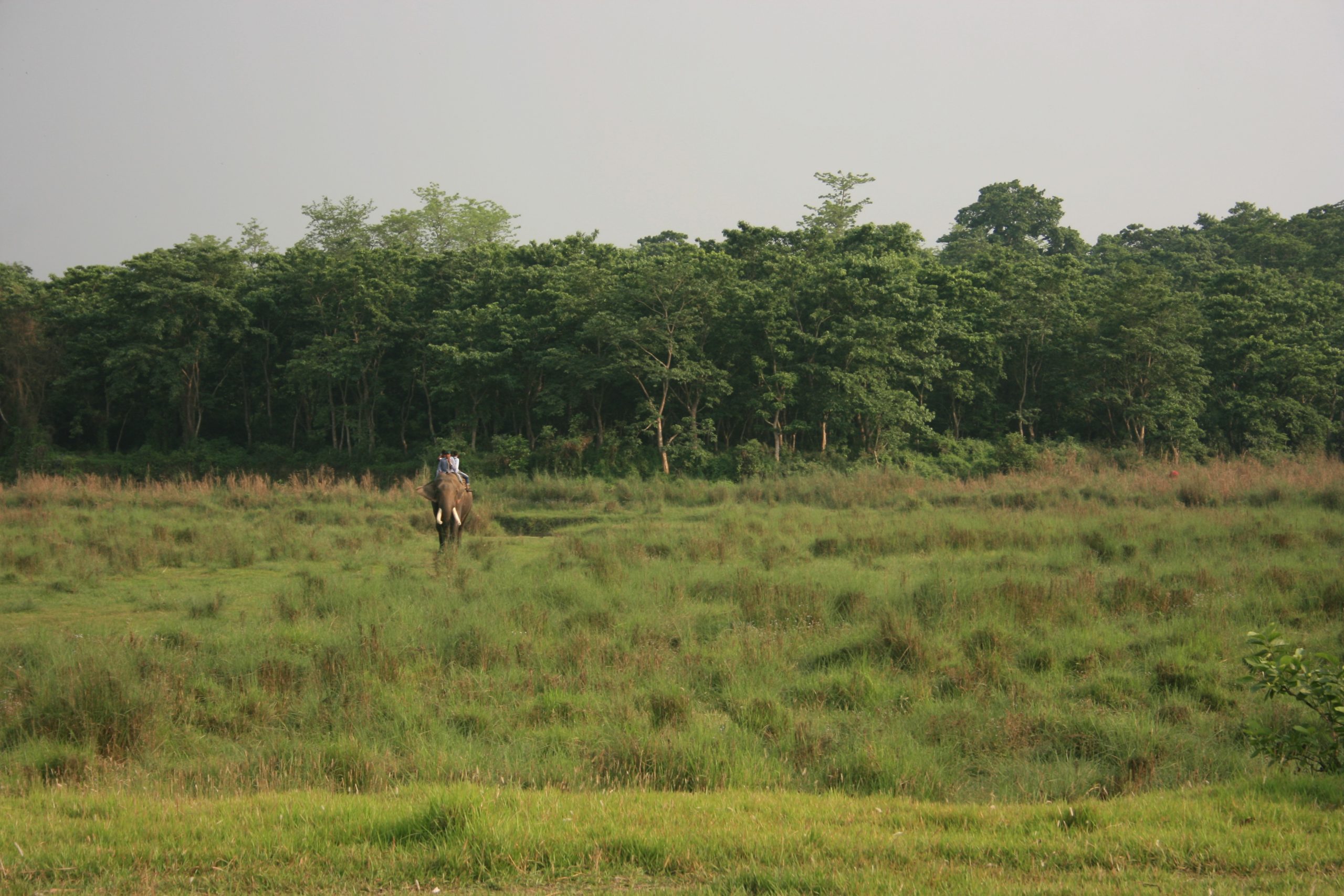 Chitwan, the fourth largest city of Nepal. It is another city which attracts tourists, blending wildlife and culture perfectly. Chitwan National park is the first national park in Nepal and the Asia’s finest national park which is famous for its dense concentration of Wildlife.
Chepang Culture is one of the ethnic and unique cultures of Nepal. The Chepangs themselves follow Animism, although they are strongly influenced by both Hinduism and Buddhism, which came from the Tamangs people. Other ethnic groups found in this region largely comprise of Tharu, Musahar, Satahar, Danuwar, Kumal Gurung and Magar.. It offers a combination of cultural and seightseeing experience. The people will share their meals with every guest which makes this culture unique.